Palawan, just like the rest of the Philippines, has two seasons: the dry season and the rainy season. Based on that, one could just assume that the best time to visit Palawan is when it’s not raining! And one would make a fairly good point… But there’s more to it.

First, because the dry season lasts around 6 months, and not every month looks the same. Second, because even though it’s supposed to be rainy during the wet season, it doesn’t mean it’s not a good time to visit Palawan. It all depends on what you’re looking for activity-wise, and if you mind the crowds or prefer quieter times.

When Do Most People Visit Palawan?

That’s an easy way to approach the problem. To determine the best time of the year to go Palawan, we can just look at when most people visit it. The busiest time, and the peak of the high season on the island, is in the end of December and the beginning of January. Basically, between Christmas and New Year’s Eve.

At this time of the year, Filipinos and foreigners alike are flowing in Palawan’s most popular spots such as El Nido and Coron. This affluence often translates into crowded tourist spots, difficulties to find (affordable) hotel rooms and an overall busy atmosphear. Around New Year’s Eve 2017 and 2018, there has even been a shortage of vans going between Puerto Princesa and El Nido. That’s telling you something about how busy the island can be at the period!

Aside from these peak events – in which we could also include the Chinese New Year, at a lesser scale -, the busiest months in Palawan are between December and February. This is also the time of the year when the weather is the best in the Philippines (and the worse in most western countries), and this certainly plays a role too.

So if you want to come when there are the best chance of having a sunny weather, you should definitely come during the dry season, between mid-November and mid-May. This is the best time to have most of the activities you can enjoy in Palawan: island hopping tours, exploring Puerto Princesa subterranean river, sea-water sports, and more.

What Is The Best Month To Visit Palawan?

Based on the facts above, you can see that the best time for you will not always the best time for everyone else. If you are looking to party and don’t care about the places being crowded in the most popular places, then the best month to come would be between mid-December and mid-January.

If you prefer on the contrary to enjoy a quieter time, you can try to come either at the start or the end of the high season, in the months of November or May. That being said, you also have slightly more chances of experiencing a changeable weather, which can prevent some activities such as the island hopping in El Nido, the Underground River in Puerto Princesa, or the expeditions between El Nido and Coron…

Finally, if you want to see the island when there’s significantly less tourists, you should come between the months of June to October. Sure, it’s the rainy season, but the tour and hospitality business continue as usual. You can still experience all the activities of the high season – you only have more chances to see them cancelled or postponed because of the weather.

The Advantages Of  Coming During The Low Season

The second advantage is that, since it’s low season, you can get better deals on the most expensive stuff: cheaper accommodations, cheaper activities, and so on. If you’re traveling on a budget, that’s something you might want to consider, especially since the most popular places in Palawan tend to become more and more expensive.

The third advantage is that you’ll be visiting the island when it’s really quiet. There won’t be lots of tourists around, whether in town or during your tours. That makes quite a difference for people who cherish their peace and quiet, and who want to experience Palawan in a more authentic way than among hordes of tourists.

Finally, there are even some activities that you can only avail during the low season, such as the dolphin watching in Puerto Princesa. That’s another reason why the low season can be the best time to go to Palawan – if you like cetaceans and would love to see spinner dolphins playing in the waves!

The Best Time To Start Planning Your Visit Is Now

The best time to go to Palawan is generally during the dry season but, as we saw, there are little tips to know to make the most of your stay. They all depend on what you want and how you like to travel…

If you enjoy partying and don’t mind the towns being busy, the peak of the season (mid-December to February) is a good time to come. If you prefer to avoid the crowds while getting the best chances of having a good weather, the end of November/start of December or the month of May are a good compromise. And if you’re travelling on a budget or want to experience the island when it’s quiet, the low season can be a good choice.

In any case, and whatever your preferences are about the time of the year or the best month to visit Palawan, you can already start planning your tours and activities right here on Tikigo. You can get in touch with Palawan organizers, compare their offer and book your trips with them online. Click here and start exploring Palawan today! 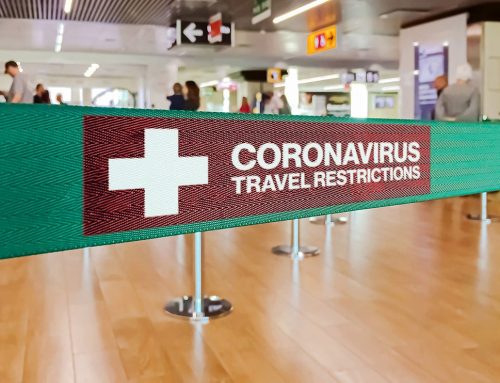 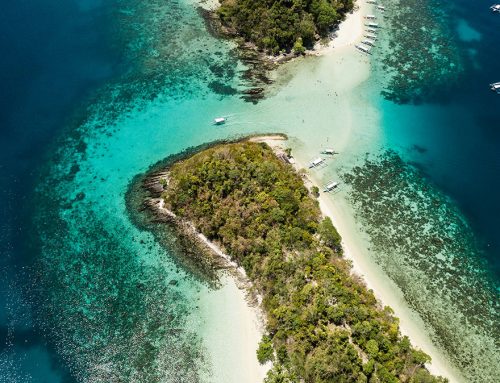 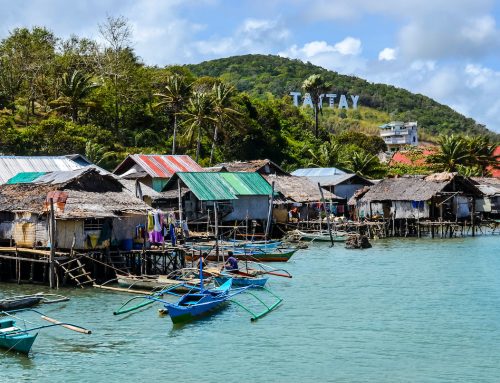 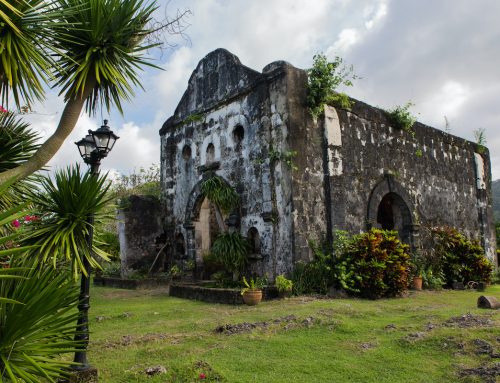 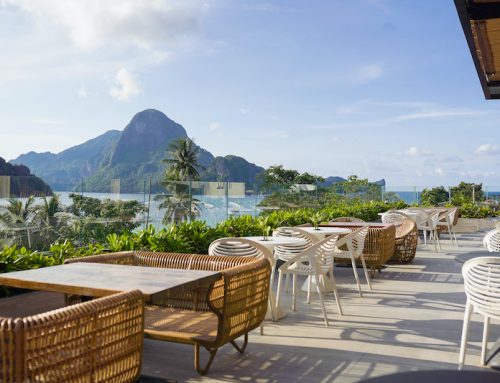