For travelers in the Philippines, using public transportation such as the tricycles can be confusing. One of the common worries is not knowing about the “normal price” of the fare and getting either overly expensive or overly cheap expectations. To shed some light on that topic, we’ll discuss in this article what is the normal fare for a tricycle ride in the Philippines. And as you’ll discover, it actually depends on many things…

Tricycles: A Symbol Of The Filipino Roads

The Philippine tricycle is a motorcycle with a sidecar. If you’ve been to Thailand and  rode a Tuktuk, then you can call the tricycle its cousin. Taxis and jeepneys are the main modes of transportation in cities, but in the provinces, tricycles are kings. Getting around small towns and rural areas are mostly done riding tricycles. And while jeepneys, the other popular mean of transportation in the Philippines, ply routes that can span several towns or cities, tricycles often operate within just one town limit and are not allowed to drive on national highways.

Compared to jeepneys that can carry up to 20 passengers at a time, tricycles usually just carry 3 to 4 passengers. Two or three passengers ride inside the covered sidecar while the remaining passenger back rides with the driver on the motorcycle.

In some places in Mindanao, like Cagayan de Oro, they have what they call motorelas, nicknamed “mini jeepneys”. Unlike most tricycles with sidecars for passengers to ride on, Motorelas look more like bigger Tuktuks. The passenger car is behind the driver. Motorelas can also load up to six passengers as opposed to the usual tricycle that can only load three or four passengers.

How Much Does  A Tricycle Ride Cost?

Unlike buses where passengers are issued a ticket for the fare or taxis which have meters that lets them know how much they need to pay for, paying for a tricycle ride can be trickier. As a general rule, you must know that tricycles are cheaper than taxis, but more expensive than jeepneys. That being said, how do you know how much you need to pay for and avoid getting charged more than what is needed?

Where You Get On Matters

Another thing that passengers need to consider is their location when they hailed or boarded the tricycle. There are designated places where tricycles queue while waiting for passengers. They are oftentimes found on or near commercial areas like schools, markets, bus or jeepney terminals, churches or town plazas. There can be several tricycle queues since tricycles are segregated depending on which area they are servicing.

When you get to the tricycle queue, you can opt to wait for other passengers to share the ride with them. Tricycles waiting on queue often leave only if they have two or more passengers on board. When sharing a tricycle, then you just split the fare. Each passenger will pay for the base fare for a single passenger.

If you are in a hurry or if you are carrying bulky packages or bags, you can choose to take a “special trip”. A special trip is when a passenger occupies the entire tricycle for him/herself. Being the sole occupant, the passenger will have to pay for the fare that two or three passengers would be paying for.

Most tricycle queues also have a barker or dispatcher in charge of maintaining order. The dispatcher is also the one who makes sure that a tricycle only has passengers going the same way. This is to ensure that the driver won’t have to make a circuitous route and that passengers get directly to their destinations. If you are unsure of the fare, you can always ask the dispatcher. Just tell him or her where you’re going and they will tell you how much to pay.

How about when you just hailed an empty tricycle that’s passing by? In that case, you only have to pay for the base fare of a single passenger. Do not be surprised if the tricycle driver decides to pick another people along the way. They are allowed to do that, especially if you and the other passenger are heading the same way. But if the driver didn’t pick up another passenger, you’ll still be paying for just yourself. Special trips are only applicable for tricycles that are on queue.

Taking A Tricycle For A Tour

On most tourist destinations, tricycle offer tour services with the driver doubling as an informal tour guide. They will tell you which attractions they will take you to and what you can see or do on the said places. You will also be given a rundown of how much the fees for those places are, if any, and how long the tour will take. The price of the tricycle rental will depend on the number of places you will go to and the time it will take for you to visit them all.

For example, in the province of Batanes in the northernmost part of the Philippines, a whole day tricycle rental and tour can cost up to $50. The driver will take you around the island and show you all the attractions that place has to offer. The driver can even act as your camera man, so you can have your photos taken without relying on a selfie stick.

How would you know if the price of the tricycle tour is fair and you’re not getting hoodwinked? There are a lot of websites where you can get information for such, including Tikigo. Simply have a look at the tours offered in each destinations and you’ll get a pretty good idea of what are the normal pricing. There are also travel blogs where you can read about the price of such tours. Although the price of the tricycle rental may change depending on gas prices, at least you will have an approximate idea of the cost.

There are also many Facebook groups devoted to travelers. One such group is Backpackers of the Philippines. It is a private group, but they accept new members all the time. The group page is a treasure trove of information for those who want to travel to the Philippines, with numerous posts about the different destinations in the country. Members post their complete itineraries including the price of food and transportation. You can ask members how much a tricycle rental will cost, and they will be more than happy to provide you with information. Most of the time, they will even recommend a trusted driver that they have used before.

Lastly, Filipinos are known to be quite friendly and most of them can converse in the English language. Do not be afraid to ask for information. You can talk to them and ask for price of tricycle fares. They will gladly help you with the information that you need. Even when you are already riding a tricycle, talk to the driver about just anything. You will not only gain more insight about the place you are going to, they are also less likely to charge you more than what is necessary. Not only have you avoided getting overcharged, you also get to gain new acquaintances! 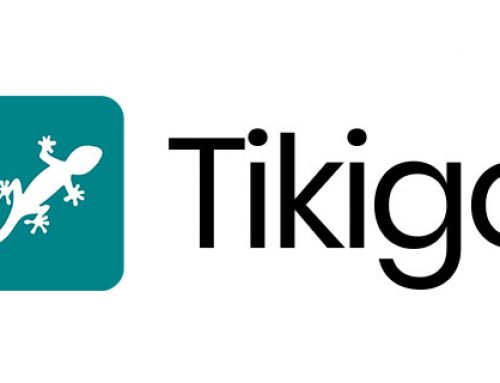 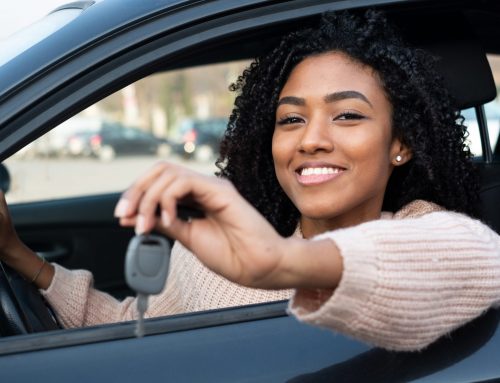 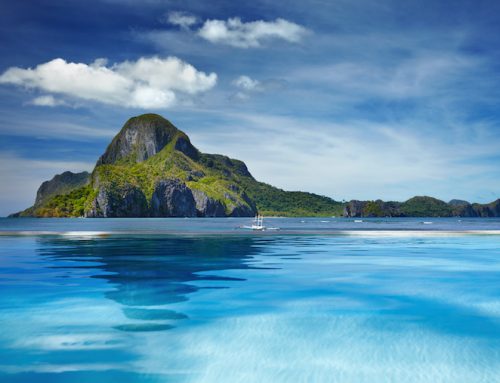 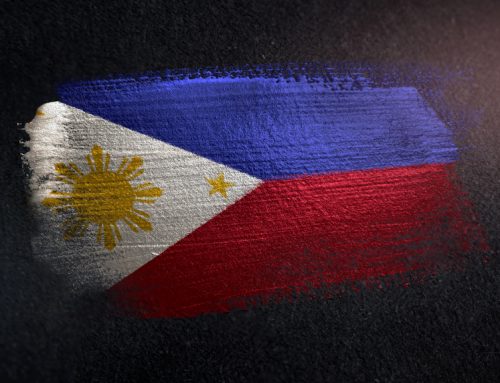 How To Get A Visa For The Philippines (And Do You Need One)?

How To Get A Visa For The Philippines (And Do You Need One)?